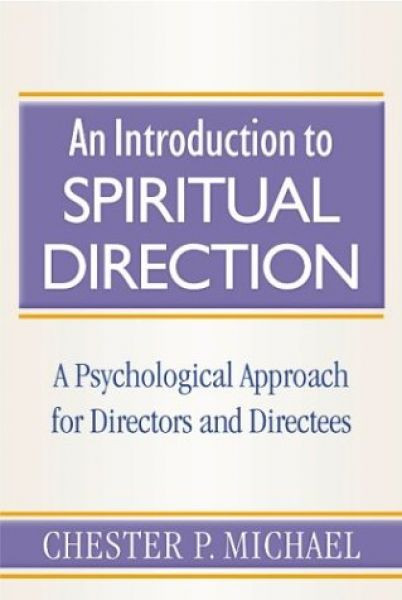 An Introduction to Spiritual Direction

An Introduction to Spiritual Direction By Monsignor Chester P. Michael

A Psychological Approach for Directors and Directees

Monsignor Chester P. Michael has been a Roman Catholic priest for over 60 years. He was first exposed to the psychology of Carl Jung during graduate studies at the University of Notre Dame in 1956 and has read extensively in Jung and the various modern writers on psychology. From 1963 to 1970 he was part of a group of psychiatrists and Christian ministers who met each week for a three-hour seminar on the relationship of psychology and religion. He has used the techniques of psychosynthesis, specifically that of Initiated Symbol Projection, during his many years of pastoral counseling and spiritual direction for both individuals and groups. His first book, The New Day of Christianity, was published by Helicon Press in 1965. In 1975, after three years of graduate study in theology and scripture, he was awarded a Doctorate in Sacred Theology (S.T.D.) by St. Mary’s University, Baltimore, Maryland. Msgr. Michael was also Director of the Spiritual Renewal Center of the Diocese of Richmond, Virginia. He is now retired, but is still very active in giving retreats, workshops, spiritual direction and running the Spiritual Direction Institute.