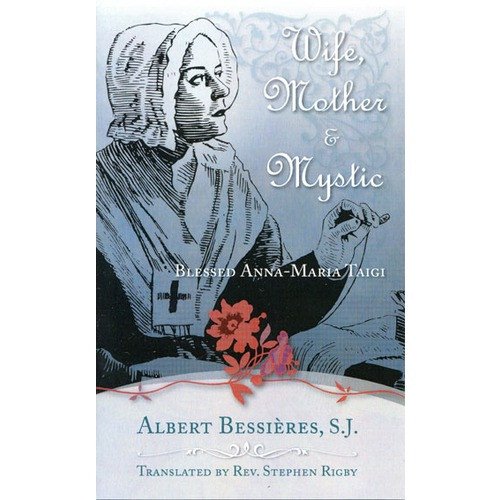 Blessed Anna Maria Taigi was born in Siena Italy on May 29, 1769. She married a noble man by the name of Dominico Taigi. One day while kneeling in prayer with her husband, Anna Maria felt a calling to renounce the vanities of this world that she had become accustomed to. She began to give little care to dress, and accept God's grace more in her life. She soon entered the third Order of Trinitarians in the Church of S. Carlo alle Quarto Fontane. Although she was not particularly wealthy, any spare money she had, Anna Maria would give to the poor and needy. Anna Maria began to experience ecstasies during prayer and was given many visions of the future. Anna Maria was made an instrument for many conversions, and much of her life was marked with corporal as well as spiritual suffering that she joyfully embraced.