What Happened During Holy Week

Due to the commercialization and pagan customs of Christian holidays, Christmas is generally viewed as the most significant and most important holiday. But that is not actually the case. Easter, the day that Jesus was resurrected, is the most important holiday. The Friday before Easter Sunday, is the day the Jesus was crucified. His resurrection made his followers realize that God had brought him back from the dead. 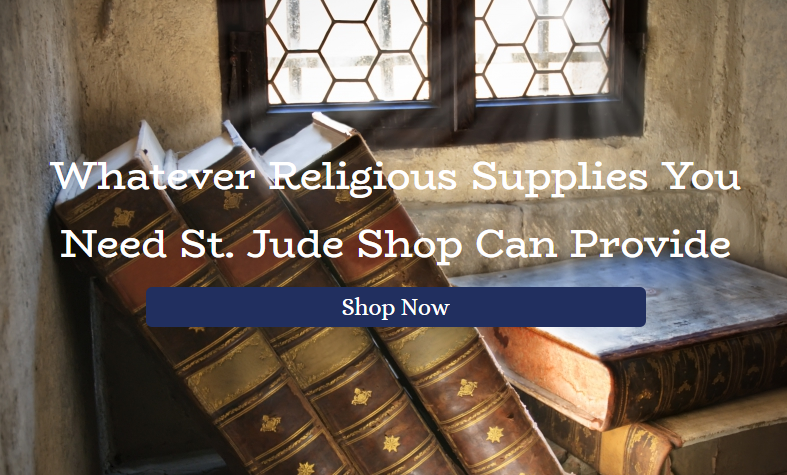 The week leading up to Easter Sunday is known as Holy Week, and while most everyone, even people who don’t celebrate Christianity, knows what Easter represents, they may not know the significance or timeline of the week leading up to this holy day. In this blog, from St. Jude Shop, we will go over the week and why each day is important. This is a good way to teach children that Easter is much more than just the Easter Bunny and candy.

Holy Week begins on Palm Sunday, and Lent ends. This is the day that Jesus arrived in Jerusalem. He was greeted with open arms and palm branches were placed in his path. Jesus stayed in Bethany, a suburb of Jerusalem, returning to Jerusalem on Monday.

When Jesus returns to Jerusalem, he witnessed disgraceful practices in the temple, which causes him to begin cleansing the temple. He drove out the moneychangers who were selling in the temple and started healing the blind and lame. This act angered the chief priests and scribes.

On the Tuesday of Holy Week, Jesus returns to the temple and is confronted by the chief priests and scribes for healing those who came to him the day before. During this time Pharisees attempted to twist Jesus’ words and get him to commit blasphemy, but fail to do so. 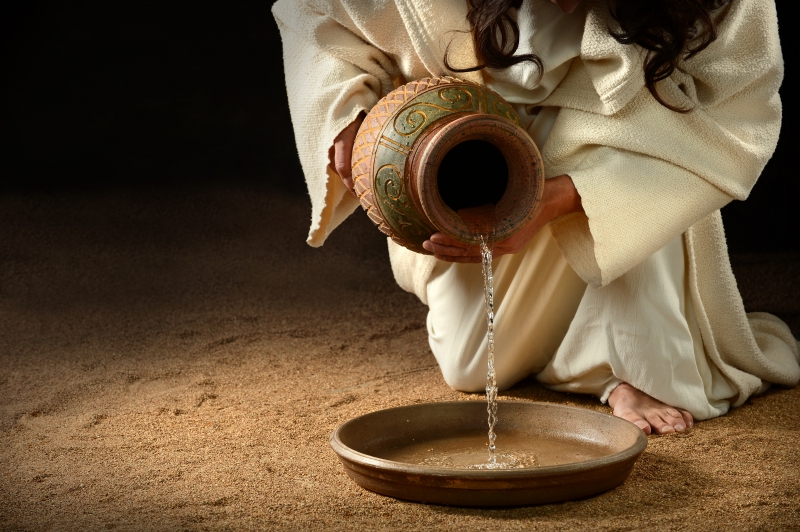 During Holy Week, Wednesday is often referred to as “Spy Wednesday” because it is the day that Judas decided to betray Jesus, and got paid for telling the chief priests where they could find him.

This is the day before the crucifixion, the day of the Last Supper, and the day that Jesus showed the truest form of love and humility and washed the feet of his disciples. Washing the feet of another was viewed as a lowly task, often given to servants in a household. But Jesus ate with his disciples and afterwards proceeded to kneel before each of them and wash their feet.

This was a gesture that showed his disciples that to be good in the eyes of God, they may have to become low in the eyes of other men. It is on this night that Judas betrays Jesus. He is then arrested and taken to the High Priest.

After being locked up throughout the night and sent back and forth between Pilate and Herod, Pilate finally makes the decision that Jesus will be crucified. After being beaten by Roman Soldiers, Jesus was forced to carry his own cross, with the help of Simon, for his crucifixion. At the top of a hill, his cross is placed between two other men facing the same punishment. Jesus is nailed to the cross and left to die. Before he died, Jesus forgave those who crucified him, and said his last words, “ Father, into your hands I commend my spirit.”

Jesus dies later in the evening, was taken off the cross, and one of Jesus’ followers asked for his body. He was given his body and brought it to a tomb carved in stone, where a large stone was rolled in front of the opening to seal it shut. 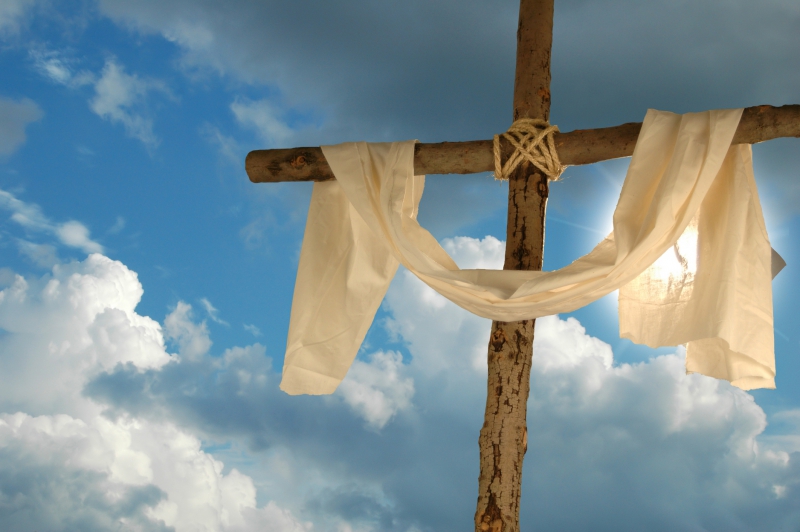 This is the day when everyone grieved. The chief priests and Pharisees remembered that Jesus had said he would be resurrected and sent a guard to make sure it didn’t happen.

This is the day when Jesus came back from the grave. Women had gone to the tomb to anoint Jesus’ body only to find the stone rolled back and the tomb empty. They rushed to tell what they had found and the disciples decided to see for themselves. They found the tomb empty and one by one had encounters with Jesus. He had risen!

It is for this reason that we celebrate Easter Sunday. And it is important, as Christians, to know the reason behind our traditions and pass this information and knowledge onto our children. They need to know that Easter is not about the Easter Bunny, it is about Jesus dying for us and our sins, about him being resurrected, and everything leading up to these moments.

To learn more about Easter or to get easy material for your children to understand, check out St. Jude Shop for books about Lent, Easter, and more or feel free to contact us with any questions. As Easter gets closer, remember the reasons why we celebrate, and try to spread the knowledge to others who may have the wrong impression.